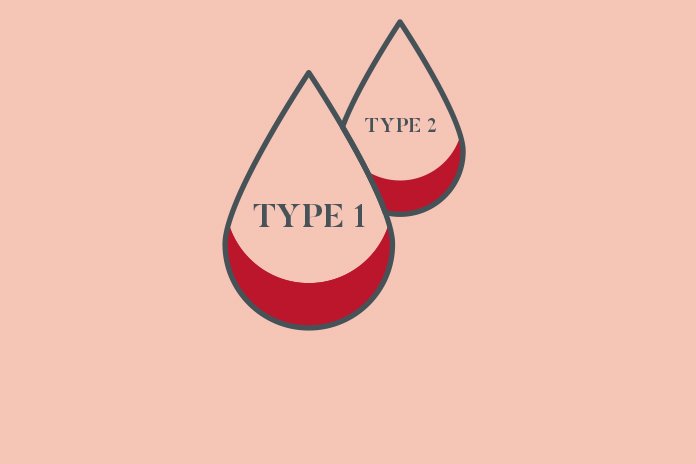 A new NHS report shows an increase in diabetes drug prescriptions. It concludes that diabetes drugs prescribed increased by 8 million since 2015/16.

Key findings of the report that show the increase in diabetes drug prescriptions include that in 2020/21, there have been 57.9 million drugs used in treating diabetes prescribed in England for a cost of £1.19 billion. This is 12.5% of the total spend on all prescription items prescribed in England. It is an increase from 2015/16 where 49.7 million diabetes items were prescribed for a cost of £958 million – 10.4% of the total spend.

The most deprived areas in England have the highest number of identified patients being prescribed drugs used in treating diabetes in 2020/21.

For more information on prescribing for diabetes and the increase in diabetes drug prescriptions, you can read the NHSBSA’s new report.