The role of women in the NHS in England 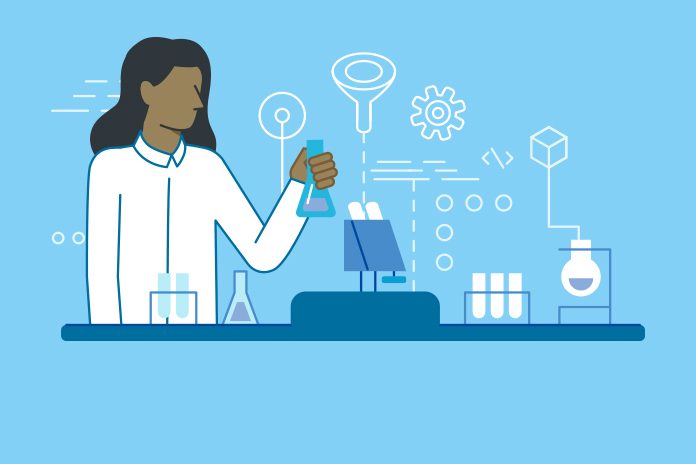 This International Women’s Day, NHS Digital has published an analysis of the role of women in the NHS in England.

Women account for more than three quarters of the NHS workforce in England, according to the NHS Digital statistics published on International Women’s Day.

In January, Emma Clayton spoke to Pf Magazine about the gender imbalance at the top of the NHS. Given three quarters of the NHS workforce are female, women are still under-represented in leadership roles.

Analysis of staff members with a known nationality showed that in September 2013, 9% of women working in the NHS were from overseas (71,484) – with 10,199 of these employees working as hospital doctors and 30,974 working as nurses and health visitors.