Hunt hangs on for health and social care future 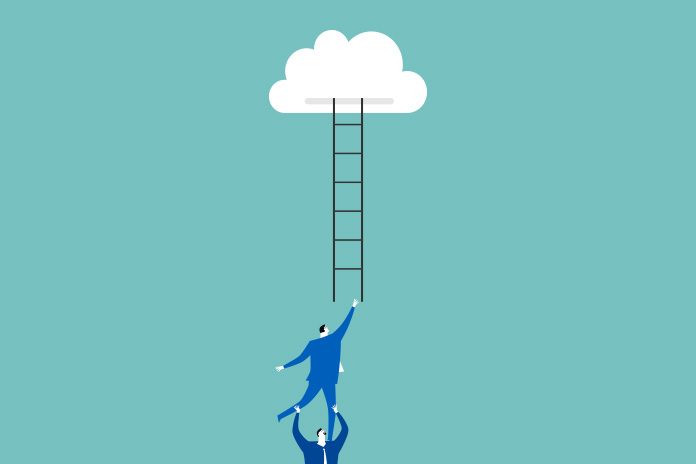 Accountability in Health and Social Care, and the incredible unsinkable Health Secretary

Earlier this year, Jeremy Hunt somehow survived another Cabinet reshuffle. His ability to stay in post is becoming such an in-joke that even the infamously humourless Theresa May made light of it. The beleaguered PM quipped that even under a Corbyn Government “Jeremy Hunt would still be Health secretary, obviously”.

Hunt was declared ‘unsinkable’ and ‘unsackable’ by the press because he didn’t just survive the reshuffle, he even managed to gain an extra element to his job title, becoming Minister of State for Social Care.

The fact that social care has always technically been within the Department of Health’s portfolio is neither here nor there. What’s worth pointing out, however, is how little this extra title means, because social care has, in reality, been the day-to-day responsibility of local government since 2013.

This is because in 2013 the Health and Social Care Act restructured the NHS, giving away much of the Department of Health’s responsibility to NHS England, Clinical Commissioning Groups (CCGs) and local government.

Next month, local elections will take place across England. Research suggests that only one third of registered voters will turn out, because they don’t think it will affect their lives. For local health and social care policy the elections will have complex repercussions.

Local authorities control a myriad of services. In addition to social care they are responsible for public health. This means they run sexual health services, mental health services, drug and alcohol services and the NHS health check, to name but a few. And these services interact constantly with the wider NHS albatross.

It is impossible to predict what the impact of local elections will be, because so much depends on the individual councillors and officers chosen in each vastly different locality. But it is a very simple fact that local elections can, and do, change health and social care services.

One direction or a change of direction?

One impact that is a little more clear cut is that Labour are likely to make large gains across England. This will likely cause tension between Labour controlled local agendas
and national Conservative-led plans.

There has already been one recent tense showdown between the head of the Local Government Association, Lord Porter, and Simon Stevens, Chief Executive of NHS England.

Local government were threatened with a loss of budget control, after there were national deteriorations in ‘bed blocking’ – transfer of care – rates. This effectively meant that patients were occupying hospital beds due to a lack of suitable care elsewhere.

Simon Stevens declared it was clear that the current approach of the local government ‘wasn’t working’. This caused Lord Porter to produce data showing the delays were largely the fault of the NHS, and that local authorities had actually seen marked improvements in their transfer rates.

Whatever else the outcome of the elections, if Labour secures their hold across local government these organisational conflicts may be inflamed further.

As mentioned, the 2013 Health and Social Care Act devolved much of the Department’s day-to-day power over the NHS. They were left holding the purse strings, but that was about it.

In fact, if you write to the Department of Health these days – about almost any issue you care to mention – you will probably receive a stock response that the issue you are interested in does not fall under their responsibility.

NHS England and CCGs are expert bodies, but they are not elected officials and they are less accountable to the public than the Department of Health was.

With a Health Minister who seemingly cannot be fired, and distant bodies like CCGs and NHS England commissioning the majority of services, it is worth remembering the voice that local elections can give the general public in all areas of healthcare.