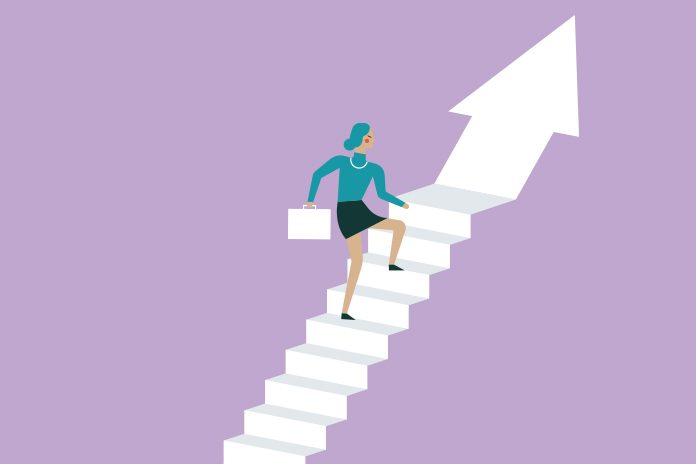 Claudia Rubin looks at the immediate political response to the NHS 10 Year Plan which launched in January.

Politics always moves at an incredible pace as big political stories of the day are quickly forgotten, superseded by entirely separate developments or crises. This was certainly true of the ‘game-changing’ 10-year NHS plan presented with much fanfare to the media on the
first proper working day of the New Year.

Mrs May was surely delighted to spend a few hours in Liverpool’s famous children’s hospital, for once setting the domestic agenda beyond Brexit and delivering the long-awaited healthcare tome.

Following in the footsteps of those that came before it, the NHS Long Term Plan is intended to build upon priorities previously laid out by NHS England’s Five Year Forward View of 2014. Whether the Plan will be seen through to completion over its 10-year time horizon, (given that it is funded only to the halfway line) remains to be seen, but with no end of challenges set to impede its progress, it calls for work of some fervour and dedication from those of us invested in its success.

Which is why it is worth taking a quick look at how it landed politically and assess what involvement in it we might expect from our elected representatives.

“Whether the Plan will be seen through to completion over its 10-year time horizon, (given that it is funded only to the halfway line) remains to be seen”

On the day of the Plan’s launch (7 January 2019), over an hour was spent debating the publication of it on the floor of the House of Commons. 53 separate MPs asked Matt Hancock MP, the Secretary of State for Health and Social Care, for clarifications on the Plan. Nearly all the usual suspects, hard-hitting MPs with a health interest, contributed. Therefore, given how quickly they would have had to digest its contents, and given that parliamentary time is in such short supply for anything other than Brexit debate, the indication is that politicians do sense the acute need to hold the Government to account for the NHS’s precarious predicament.

However, and somewhat surprisingly, less weight was given to it in the Lords on the day, when only 10 Peers questioned Baroness Manzoor, who had temporarily taken the helm from resigning Minister Lord O’Shaughnessy.

Perhaps it was this, and not a reflection of a cavalier attitude towards this defining policy, that led to a rather poor showing in the Lords. Indeed, it was only three days later in fact that the rumours of the simultaneous raising to the Peerage and appointment to the Government of Nicola Blackwood was confirmed. The new Baroness Blackwood is undoubtedly well-qualified to fill the big shoes vacated by Lord O’Shaughnessy, and her inbox will already be spilling over with meeting requests from industry.

As the new minister with responsibility for the life sciences sector, Baroness Blackwood will be expecting to field questions on the Plan’s impact on industry and access to new technologies. She will have to get up to speed quickly as to how this document, together with other shortly expected developments – a new workforce plan, a new NHS Commercial Framework and the National Institute for Health and Care Excellence methodologies review (and that’s just for starters), will impact access to medical technologies.

Firing off almost the first written parliamentary question after the Plan was launched, Labour MP Nick Thomas-Symonds captured what many of us were wondering: “To ask the Secretary of State for Health and Social Care, whether it is an objective of the new NHS Long Term Plan to ensure that the most innovative drugs will be accessible to patients more quickly than they currently are.”

The political sphere in the immediate weeks following the Plan’s release continues to be dominated by Brexit. Careering as we are towards a cliff edge tends to do that, understandably. But as we look for signs of political oversight of the commitments made within the Plan, we see some encouraging signs.

In mid-January, the Health and Social Care Committee held two evidence sessions exploring the Plan; the first session with witnesses from leading thinktanks about the implications and practicality of the Plan. At the second session, principle health leaders, including the Secretary of State, and chief executives of NHS England, NHS Improvement and Health Education England were grilled by committee members.

Though these straight-out-of-the-gate hearings are of some value, we would hope to see Sarah Wollaston MP using the power of her committee to bring these witnesses and others back for regular updates on the Plan’s progress. This would afford plenty of opportunity for industry and patient groups to use these channels to direct their concerns about the Plan to those whom are ultimately responsible for its implementation.

“Political leadership, energy and strict accountability will be paramount to ensuring that the NHS Long Term Plan is adopted and implemented with the right steps and goals in mind”

Political leadership, energy and strict accountability will be paramount to ensuring that the NHS Long Term Plan is adopted and implemented with the right steps and goals in mind. Clearly, the Government will remain entirely distracted by Brexit for several months yet and much work is to be done to ensure this Plan does indeed deliver an NHS for the long term.

Previous articleWhat is the future of cancer?
Next articleCHMP approval of Praluent ® to reduce cardiovascular risk