Remembering 2018: Changes to the pharmaceutical industry in 2018 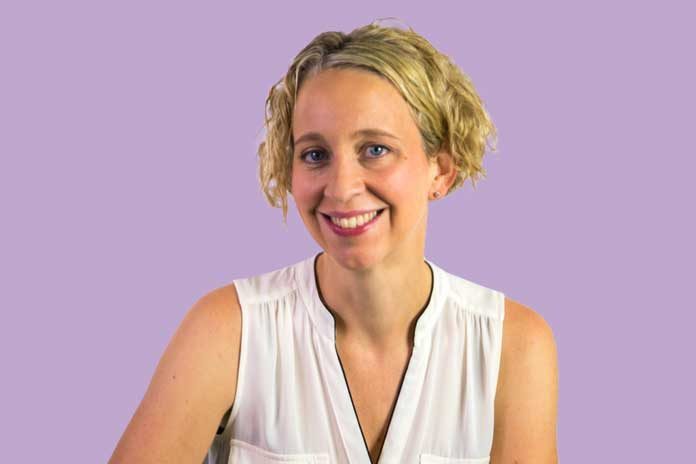 In the unlikely event of an orderly Brexit occurring with barely a ripple of disruption to the financial sector, agriculture industry, world of academia, international sport, tourism and so forth, one might wish to remember 2018 for how it played out in areas beyond Brexit. If so, a few important issues of interest for the pharmaceutical and med tech industry are worth considering.

The big political (health) story of the year was of course the exit of longest-ever-serving Health Secretary Jeremey Hunt giving way to the surprise appointment of Matt Hancock. Having been given an extra string to his bow (and the renaming of the Department to boot) in the Prime Minister’s New Year Cabinet reshuffle, seeing the NHS through its 70th birthday celebrations and securing the promise of a first-ever 10-year plan, with historic additional funding alongside it, in hindsight it is obvious that 2018 was to be his last at the political helm of the NHS. More surprising, perhaps, was that it was also the last year for the official at the NHS’ helm; Professor Sir Malcolm Grant CBE gives way to Lord David Prior as NHS England Chair.
It is, therefore, Hancock and Prior who will steer us through the long-term plan. With their vision firmly in preventive medicine, we can expect to see primary care, community care and a whole host of nanny state, nudge-theory tactics playing a greater role as the NHS desperately looks to bring down costs.

Bringing down costs is essential if the NHS is not to swallow whole the additional £20bn funding it secured in the Budget. The broad public support that this extra funding enjoys would soon disappear in the face of financial mismanagement and a failure to make savings. Half of all hospital trusts will report a deficit in 2018/19 and staff shortages are at critical levels – this year saw a 10% increase in the number of vacancies in just three months. Despite national and international recruitment campaigns, one in 11 posts, or 108,000 jobs, remain unfilled.

You could argue that the reverse has happened with senior management posts. With a requirement for clinical commissioning groups (CCGs) to reduce management costs, the direction of travel this year was for CCGs to create single commissioners at a sustainability and transformation partnership (STP) footprint level. 31% of the population is now managed by just 13 accountable officers who work across 59 CCGs, located in 12 STPs. With further commissioning restructuring likely (and doubtless more confusing acronyms along with it), policy-makers might pay heed to the Commons Select Committee which, in June, urged the Government to do better at communicating its plans for NHS structuring.
Some had hoped (even expected) that this year would have stood out for progress in rare disease policy. November marked five years since the publication of the UK rare disease strategy. The sharp-witted will note that as a five-year strategy, we should have been able to mark some of its aims as complete and be in the happy position of embarking upon evermore ambitious next steps in the field. The highly anticipated progress report on the strategy was published in March, setting out where some progress had been made, namely (and, of course, imperfectly) in the roll out of the highly specialised technology appraisal process for ultra-orphan medicines – but little else of concrete reassurance to industry, or rare disease patients, has materialised, and few people are expecting
a new strategy any time soon.

At the end of 2017, the Government published the UK’s Industrial Strategy followed by a series of sector deals, including for life sciences. Many of us cautioned that the ambitions it set out would amount to little without clear and robust accountability. Well finally, 12 months later, the newly-established Industrial Strategy Council, Chaired by Bank of England Chief Economist Andy Haldane, met to discuss how to hold the Government accountable for progress on commitments made in the strategy.
Whether the Government can claim any credit for the deal struck with NHS England on access to CAR-T cell therapy for children with certain blood cancers is questionable, but it has to be hailed as perhaps the most high-profile innovation success of the year. This is in contrast to the overly-hyped Accelerated Access Review, which this year finally got underway, albeit with seven already launched; previously available products will now get a bit of extra help towards uptake. Much expectation for progress in innovation spread throughout the NHS, now rests with the new Pharmaceutical Price Regulation Scheme.

And finally, where it all really matters, is that for all the ups and downs, can we safely conclude that 2018 brought about improvement in health outcomes for people up and down the country? In a word, no. For 2018 was the first year in which UK life expectancy stopped improving since records began in 1982. As it turns out, everyone has perhaps been rather distracted by the incredible challenge posed by Brexit, and next year is sure to be just as bumpy a ride.

More from this issue:

A year in pharma: How did the experts’ predictions fare?