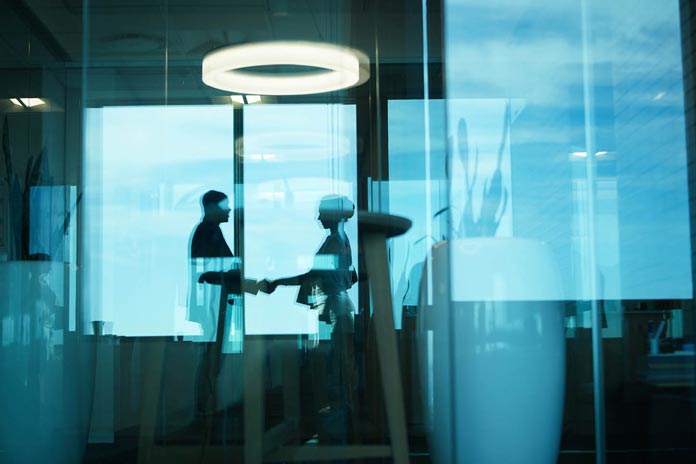 Boehringer Ingelheim, the life science company Evotec SE, and bioMérieux, a world leader in in vitro diagnostics, have announced that they have formed a joint venture to create the next generation of antimicrobials along with actionable diagnostics to fight Antimicrobial Resistance (AMR).

The resulting company, Aurobac Therapeutics SAS, will combine the best capabilities of the three founding companies towards developing a new precision medicine approach, from diagnosis to cure. The aspiration is to succeed in the fight against AMR, which is a major public health threat. Having routine surgery such as caesarean sections or hip replacements may become life threatening, and complications from common diseases such as diabetes and injuries or cuts will become harder to manage because of growing resistance to antibiotics in patients.

Aurobac will work to shift the strategy related to antibiotic treatment regimens which at the moment leans heavily on empirical approaches using broad-spectrum and unfocused medicines. The goal is to turn this into a precision approach, using new highly effective and targeted modalities, combined with rapid and actionable diagnostics to quickly identify pathogens and their resistance patterns, and supported by new economic models.

bioMérieux has over 55 years of diagnostics expertise with more than 75 percent of its research and development budget focused on antimicrobial resistance. Moreover, 80 percent of its turnover is related to the fight against AMR through a complete diagnostic solution facilitating antibiotic therapy decision-making, including antibiotic initiation, optimization, and discontinuation.

Evotec has built a world-leading platform to tackle infectious diseases. With a more than 200-strong anti-infective discovery team, the company has proven experience on multiple agent classes. On top of the company’s own pre-competitive pandemic preparedness and rapid response technology platform (PRROTECT), Evotec leverages its infectious disease capabilities with many industry, academic and non-profit partners and is active in a variety of networks such as the AMR Accelerator that is part of the EU’s Innovative Medicines Initiative (IMI).

Werner Lanthaler, CEO of Evotec said: “The grim prospect of a post-antibiotic era has many causes but only one solution: The development of new, targeted, and effective antimicrobial therapies. We are excited to launch Aurobac together with our partners at Boehringer Ingelheim and bioMérieux, to combine our complementary strengths. By leveraging Evotec’s multimodality approach to infectious diseases, we are confident that Aurobac will be able to generate much-needed progress to tackle the global challenge of AMR.”

Alexandre Mérieux, bioMérieux Chairman and CEO said: “bioMérieux has a strong expertise in antimicrobial resistance. We supply the most comprehensive integrated diagnostic solutions to support an appropriate use of antibiotics (antimicrobial stewardship) role within the joint venture is to develop and commercialize diagnostic tests, including Companion Diagnostics, which deliver rapid, reliable and actionable results. This participation in Aurobac is perfectly aligned with bioMérieux’ full commitment to sustain antibiotic efficacy for future generations.” 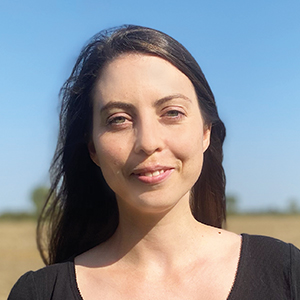