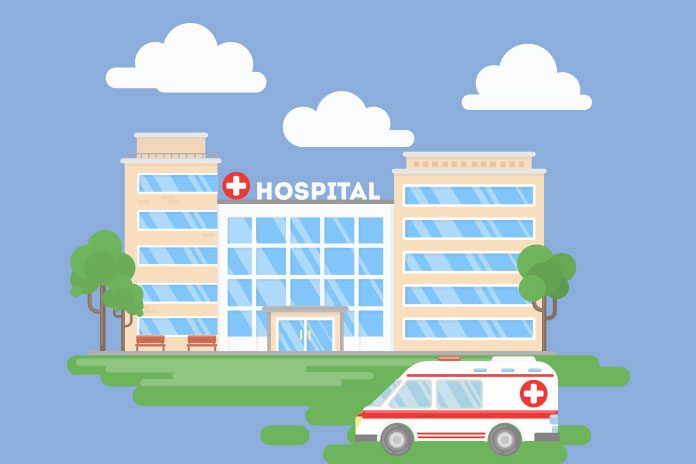 The Statistics on Obesity, Physical Activity and Diet, England, 2019, an annual collection of new and previously published figures on obesity, includes hospital admissions, prescription items, and prevalence among adults and children as well as physical activity and diet.

Regarding new hospital admissions, the report shows that:

Regarding obesity prevalence, figures demonstrated that:

Data on physical activity and diet showed that: